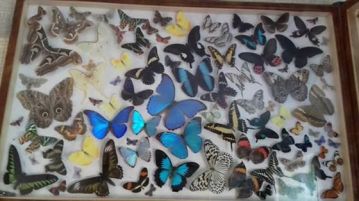 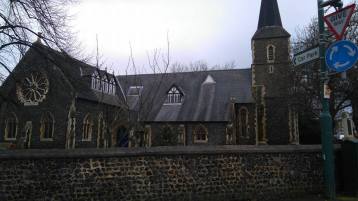 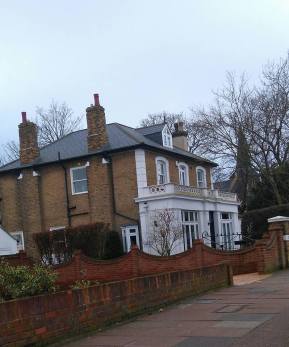 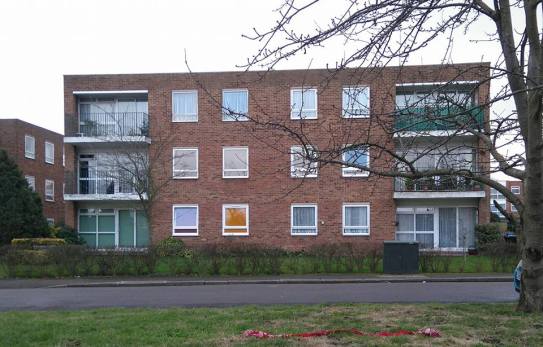 On Wednesday, mum and I went to Hall Place in Bexley. There is a heritage trust there.  To drop off butterfly pictures that grandad had done years ago, and cine films, and projector screen. They do a lot of teaching there for children and were pleased to accept them. We are just pleased they are going to a good home.

We looked round old haunts whilst we were there as we spent a lot of time there in the 1970’s cause we lived in Erith. Saw The Laurels (white old house) where my grandad and his brother grew up, then where mum grew up in Belvedere, although that house was knocked down a long time ago and flats were built and the church where nan and grandad got married. Always good to go back to the past sometimes.

I remember my great grandad as he had a couple of shops and lived above one of them. He had a dog called Fred and always wanted me to sing ” on the Blue ridge mountains of Virginia” I was shy then as only a child 😊

We had lunch out which was lovely. Then the heavens opened. It was a lovely day 💖

I was diagnosed with early onset of Alzheimer's Disease and Posterior Cortical Atrophy in December 2015. I cope with having this by being optimistic and positive, and by being vocal about dementia. Its not a case of it being shoved under the carpet or not being spoke about like it used to. How else can we learn if not open about it. I do a variety of things to get out there and keep my brain active which is the most important thing. This is what I am going to share with you, my poems, positivity, etc. It doesn't have to be doom and gloom when you have a long term condition. View all posts by tracey28

This is a text widget. The Text Widget allows you to add text or HTML to your sidebar. You can use a text widget to display text, links, images, HTML, or a combination of these. Edit them in the Widget section of the Customizer.